Here are some super duper extra mega bonus prizes that include outtakes, vacation teasers, and “legacy” episodes. This podcast started with Sandip Sen and Jeff McBride, and a few episodes were recorded as Jeff beat his head against the podcasting learning curve. Sandip has since moved on to other projects, but these episodes are definitely worth listening to. 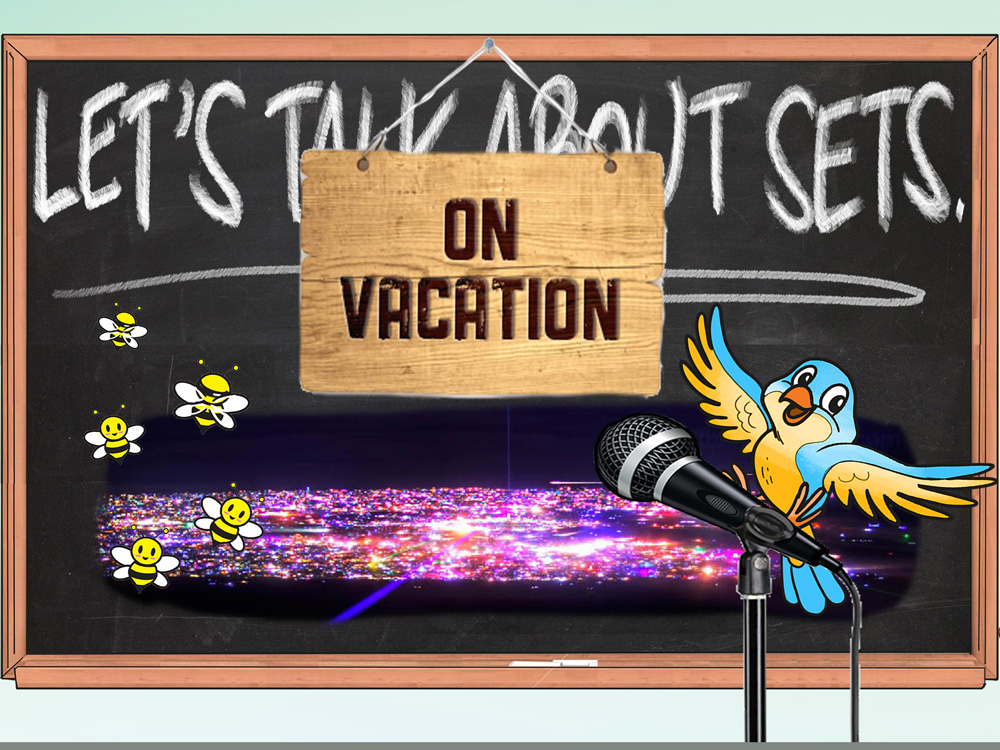 Jeff is off to Burning Man. We'll be back with our regular bi-weekly production schedule in the fall. For more information about the coolest fucking thing I've ever participated in, see burningman.org.
Listen...→

Happy 4th! Here's a GREAT mini-episode featuring the prolific linguistic genius, Myq Kaplan. Myq hilariously shares how he approaches presenting a minority opinion; and he gives in-depth explanations on both his process and attitude for generating new material.
Listen...→ 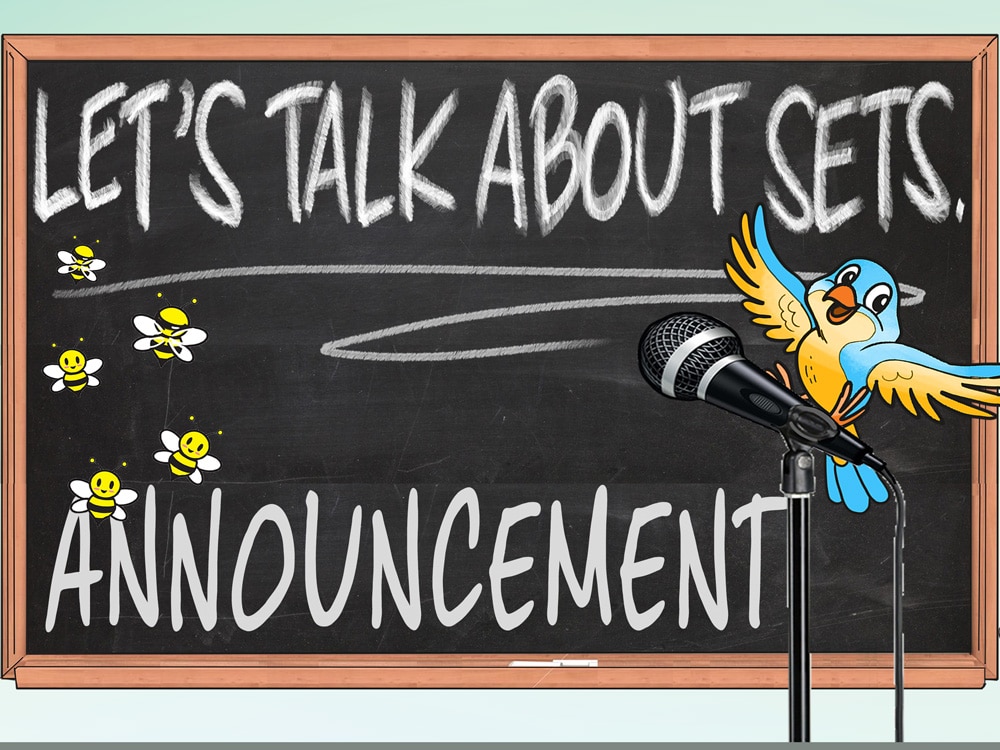 Hey, we've got an announcement. 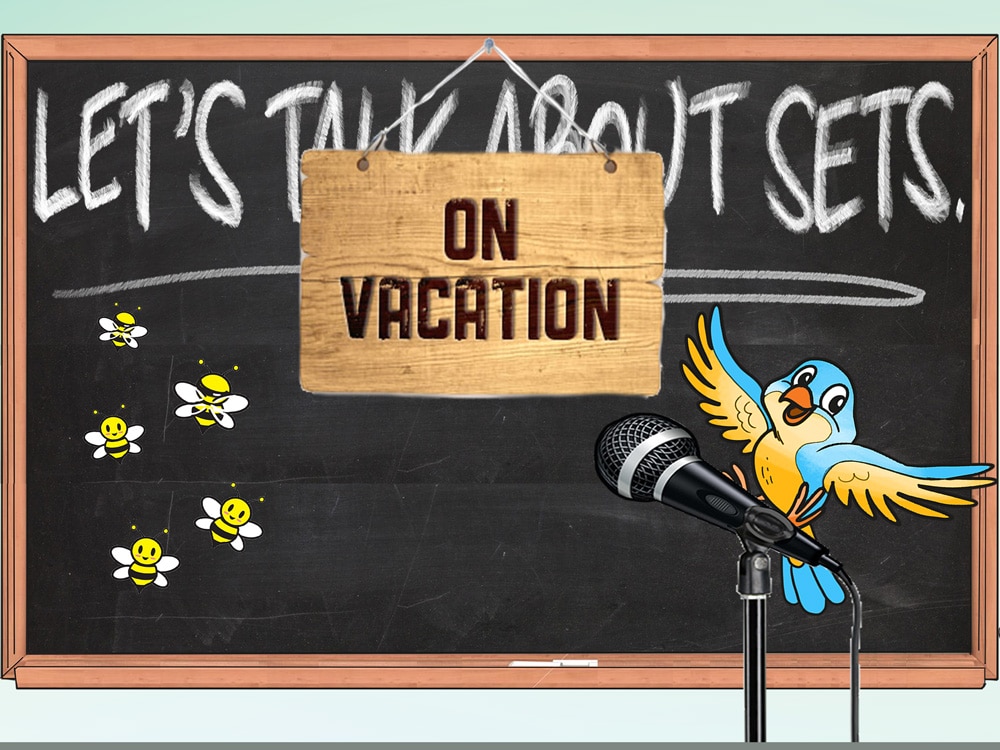 This is just a whispered "thank you" to everyone who's listened over the first year of the podcast.
Listen...→

We're on vacation for the 4th of July, so here's a short outtake where Jeff gets frustrated at dealing with two meandering ADHD minds at once. He finally just gives in to Casey James Salengo and Harrison being 100% type B. Enjoy!
Listen...→ 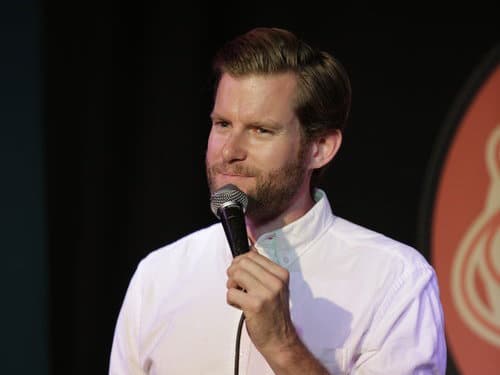 Jeff McBride and Sandip Sen host this early episode, and they have a blast diving into Patrick's bit about how he is keenly aware of his desire for attention and how he can relate it to a very taboo subject...but no spoilers.
Listen...→ 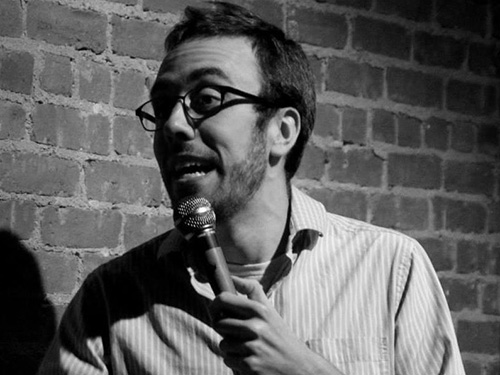 Jeff McBride and Sandip Sen hosted this early episode, and they couldn't get over how clever Kevin's abstract associations were in his bit, "The Boys From Brazil." They talk about how long it can take to make those connections. They then joyfully tear down some Brian Regan and John Mulaney comedy gold.
Listen...→ 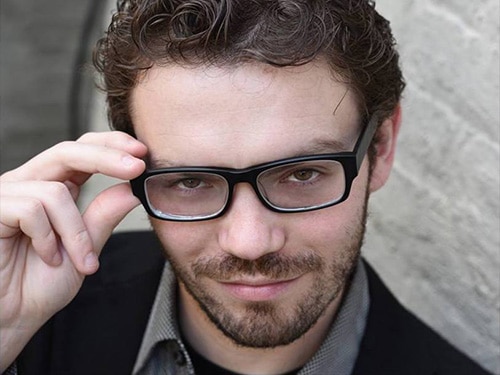