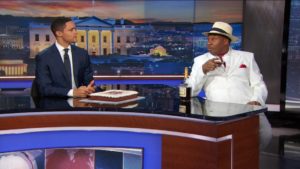 MORALITY
The Daily Show’s Roy Wood Jr. examines MORALITY in the context of stand-up comedy. Stand-up dances the lines of right and wrong, good and bad, proper and improper. Sometimes the question is,”Why in the world are you behaving like this?”

Other times it’s, “Why is the world behaving like this?” The comedy we laugh at the most always plays with transgression, so what are some methods a comedian uses can deal with topics that push our moral sensibilities? Roy discusses how he spoke with an upset audience member at a show that went off the rails, how to he avoids “I’m right” comedy, and how he moved from “just funny” to “funny with something to say.” We get into how the Daily Show taught him that sometimes the joke is adjacent to the issue, rather than the issue itself. Some of the best parts of the interview are at the end where we talk about the road, how Roy worked the system to get ahead, the way he organizes his material, and when gives advice to inexperienced comics. 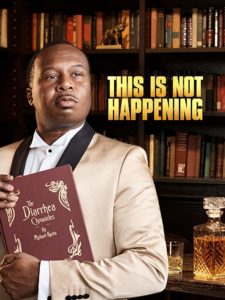 A comic who works with him recently said me, “People talk about Roy like he’s dead.” Like they’re giving a eulogy. From his profound work ethic to his commitment to help with black issues to the way he treats younger comics, Roy’s reputation is matched only by his skill as a comedian.

Wood, a native of Birmingham, Alabama, began his comedy career in 1999 at the age of 19 while attending Florida A&M University. In October 2006, Wood made his network television debut on “The Late Show with David Letterman.” In 2008, he appeared on HBO’s historic “Def Comedy Jam” and was later selected by America as one of the top three finalists on “Last Comic Standing” on NBC. Wood has appeared on “The Late, Late Show with Craig Ferguson,” TBS’ “Conan,” “The Tonight Show with Jimmy Fallon,” “Late Night with Seth Meyers,” and “The Late Show with Stephen Colbert.” He also performed for the troops on USO tours to Guam and The Philippines.

Buy to his albums: 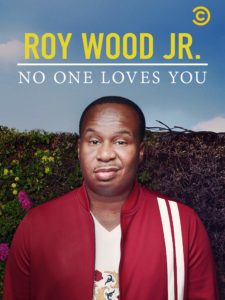 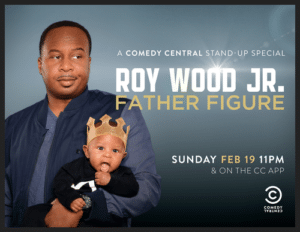 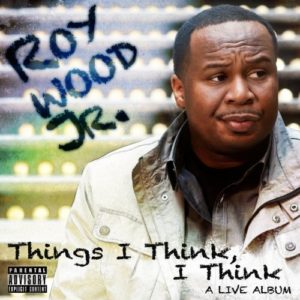 And, as always, big thanks to Salt N’ Peppa for how much you don’t get hot and bothered by all this parody song shit we do.