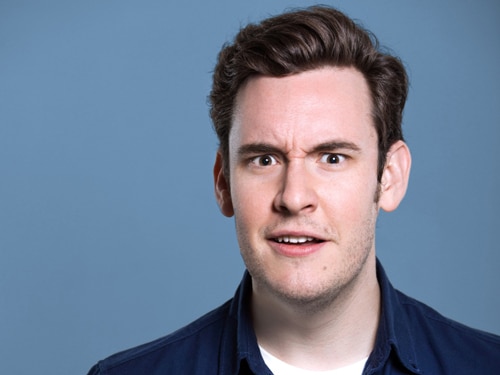 Jason Chatfield is a standup comedian, voice-over actor, cartoonist, and illustrator based out of New York City. The scope of his talents is irritatingly impressive. He made his name in his native Australia as a political comedian, but since emigrating to the USA, he's "closeted" his politics temporarily for the good of his career. Since he's still a very political person, this episode is dedicated to political comedy, a theme the podcast is sure to revisit many times. That podcast artwork? Yeah. Jason did it. He's kind of a badass.
Listen...→
Copyright Jeffcorp Enterprises: A Jeff Company, subsidiary of Jefficom, part of the Jeffbrands family. All Jeff rights reserved by Jeff and for Jeff. Please direct all questions to Harrison.
Back To Top
×Close search
Search
×