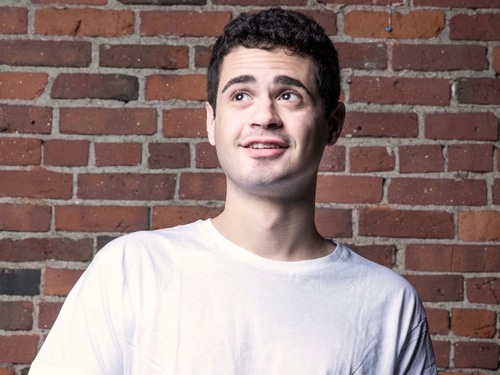 HECKLERS
Boston-forged comic Luke Touma tackles HECKLERS to explore why people heckle, different kinds of hecklers, and how to deal with them. What specific tactics, tricks, and attitudes work best? We talk about the instigator, the attention whore, the homophobe, the hater, the moral authority, the fact checker, and more. We share comedy war stories and have a blast listening to explosive heckler take-downs by Chris D’Elia, Joe Klocek, and Arj Barker. This episode was fun as fuck, and fuck is FUN.

ABOUT THE GUEST COMIC
Luke Touma came up in the Boston comedy scene, the comedy pressure cooker that made many of our greatest modern comedians. It’s the perfect storm for hecklers, and the enormous amount of challenging stage experience Luke received is apparent in his comedy. Since moving to New York, he’s become a producer of one of the top indie shows in New York, Too Many Cooks, which recently got a plug on Conan. He’s opened for Louis CK, Mark Normand, and his mother has once taken down a heckler for him. 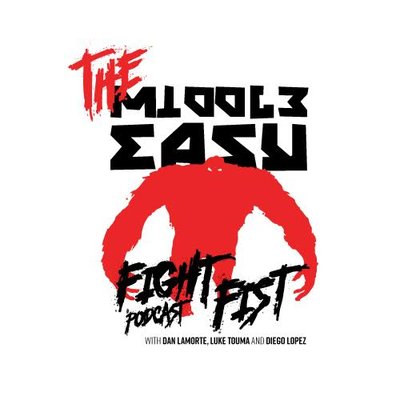 Thank you, Luke! This was a kickass time to prep, record, and edit. Everyone else: have him on your podcast or start one so he can be on it.

And go see his weekly show, Too Many Cooks, which he co-produces with over seven thousand other top-notch NYC comics: https://bit.ly/2kPfh7H

And, Salt N’ Peppa, we know you love our parody because it falls so squarely under the fair use rules. It’s almost an homage, really, but it’s so far from the original that people don’t even know it’s you, which is why spend time thanking you profusely and asking you, yet again, over for dinner.

Lastly, check out a couple other projects:
www.latenightromp.com – a weekly show produced by Teresa Sheffield and Jeff McBride in the heart of Manhattan
www.special-tonight.com – a monthly dinner/comedy experience produced by Sadiq Samani, Jeff McBride, and master caterer Mike Weinstein