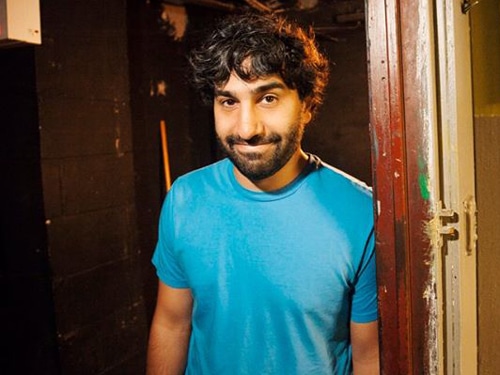 THE ALBUM
Comedy Central’s Anthony DeVito, an absurdly likable human being and an amazing comedian, deconstructs THE ALBUM with us. Step-by-step, we bust up at highlights from his 2017 debut album, “Dream Occupation.” Laughing the whole way, we discuss track naming, recording location, material selection and ordering, and album narrative. But this is really the least of it. His shares his approach to writing, testing, and adding to jokes. Added to his affable self-deprecation is an overall positive life philosophy that belies the tired trope of the comedian as an angry, bitter, broken toy. Start to finish, he’s hilarious, congenial, and generous with his comedy experience. We told stories, busted balls, and talked crazy shop for over two hours.

EDITOR’S NOTE: I considered releasing this in 2 parts, but it’s such a cohesive theme that I’m dropping it in one long, lovingly edited episode. 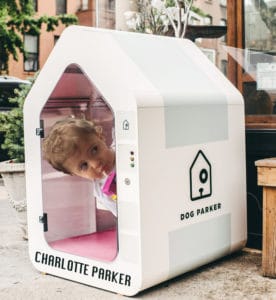 This is my joke, but since I mentioned it…

ABOUT THE GUEST COMIC
Originally from New Jersey, Anthony is one of the most beloved NYC comedians of his class. He’s got a Colbert set and has a Comedy Central Half Hour under his belt. He’s appeared on Comedy Central’s Adam Devine’s House Party, was one of the “New Faces” at the 2012 Montreal Just for Laughs Festival, has been on “This American Life,” AXS TV’s Gotham Comedy Live, and was the 2015 winner of Caroline’s March Madness. Also, his debut album “Dream Occupation” is available from Comedy Central Records. In addition to stand-up, he’s the head writer/regular panelist on MSG’s People Talking Sports and Other Stuff, has appeared on TV Land’s The Jim Gaffigan Show, and is a favorite on Sirius XM’s Bennington.

Thank you, Anthony, for being so on point, so engaging, and so sweaty. And super mammoth thanks for the kindness you’ve shown both Harrison and me in the NYC comedy scene.

Special thanks to Jerry Seinfeld’s work ethic and smugness.

And, as always, big thanks to Salt N’ Peppa and an open invitation to jump in our fair use cuddle puddle.