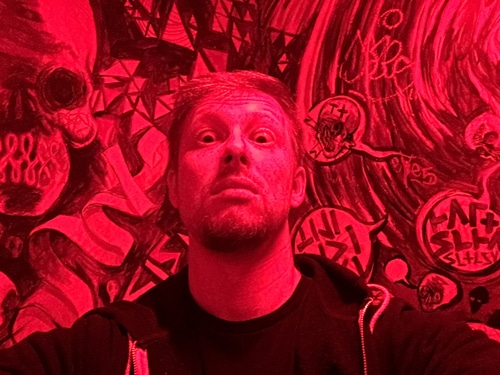 IRREVERENCE
There was no better choice for this topic than the gut-wrenchingly funny NYC stand-up comedian, Gene Getman. This is probably the funniest episode yet. He found out just how easy it is to troll me (Jeff) about my precious little podcast by refusing to “take it seriously.” Gene IS irreverence. I could barely handle it. This was recorded back in September, before the Louis CK story fully broke, and I’ve been avoiding editing it. That was dumb. It’s great.

ABOUT THE GUEST COMEDIAN
Gene Getman was born in Russia or Ukraine someplace like that. He’s a brilliantly funny asshole, and I mean that as a very high compliment. On the show, I read aloud the “bio” he sent me, so you can listen to it for yourself. See below for the “cease and desist” letter that I’m sure he’d frame if he could be bothered. I don’t want to spoil anything in the episode, so I’m not going to explain it here. 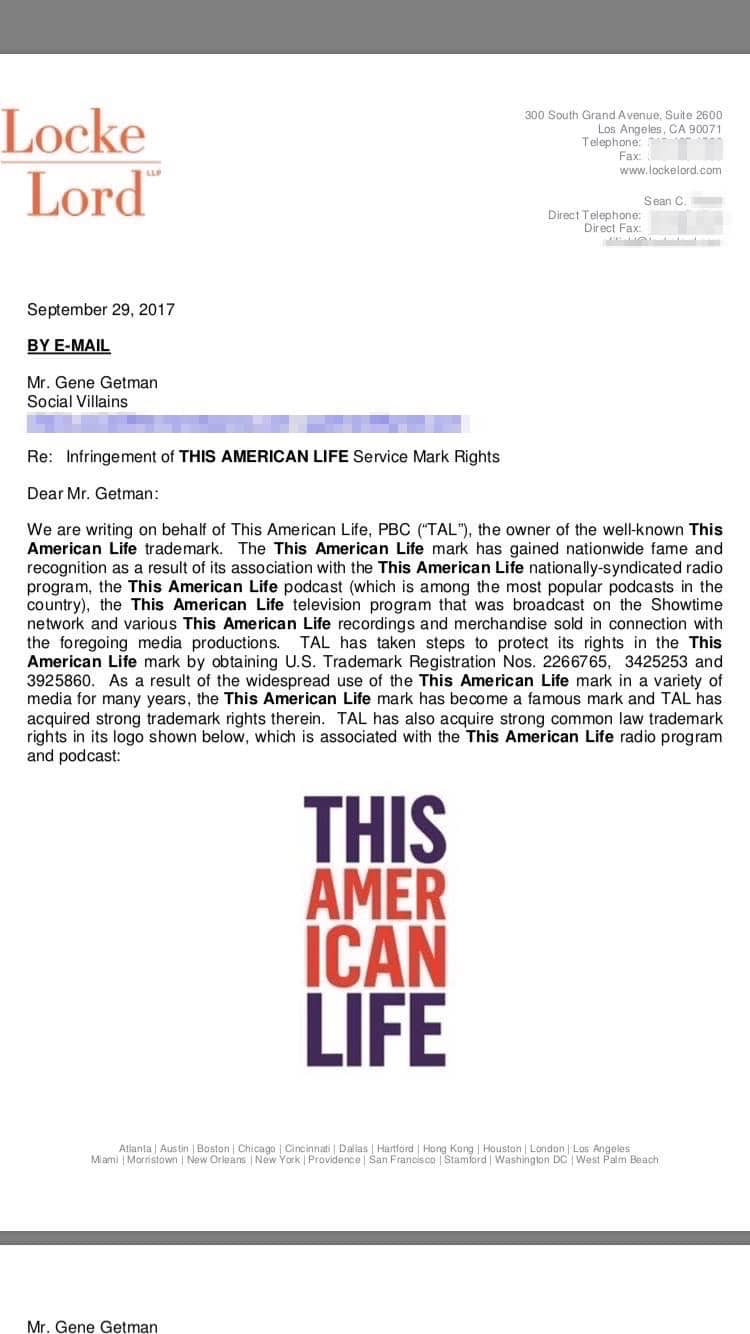 And do yourself a favor. Watch his cartoon web series, The Real News.
YOUTUBE: https://goo.gl/1AWTkR

He also has a weekly show at the Grisly Pear, but he prefers that people don’t come that that. Quote.

And as always, Salt ‘N Peppa, y’all are great, and this use is fair.