skip to Main Content
Menu
Episode 023 GENDER - Carmen Lagala: "He's a prisoner of the patriarchy himself" 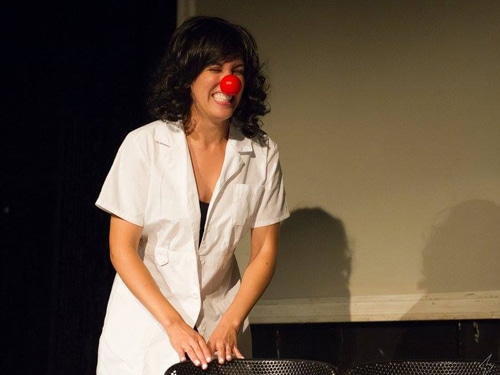 GENDER
The charmingly silly, head-a-shavin’, nationally-tourin’ stand-up comedian, Carmen Lagala, joined us for a timely chat about GENDER in stand-up comedy. We cover a lot of ground. We rapped out thoughts around audience expectations based on gender, how women are socialized to laugh at what men say, and the need for many men to prove over and over their masculinity to each other. And more! We also talked about the cultural legacy of gender affecting the performance and writing of gender humor. Oh, yeah, we also laugh a lot at some fantastically insightful bits.

EDITOR’S NOTE: This was recorded before Louis CK admitted his transgressions, which explains why we felt no need to address it. Also, we’ll leave transgender for a future episode. 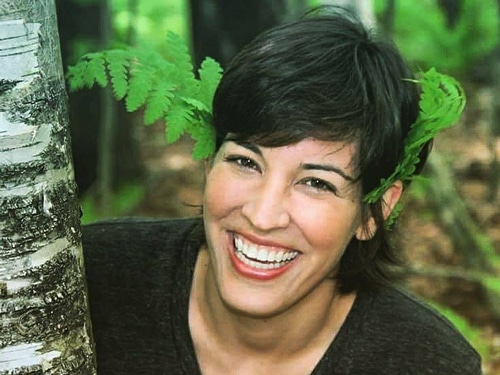 ABOUT THE GUEST COMIC
Carmen is as a Brooklyn based stand up comic and sketch comedian. She’s a Vermont-native! Vermont Comedy Club is her home club, but she has performs at clubs and alternative venues all over New York. Carmen was featured in the Bridgetown Comedy Festival in 2016. She’s also performs in the sketch group All Female Reboot, and she’s a regular opener for Hari (hurry) Kundabolu, who’s been on Letterman, Conan, Kimmel, Comedy Central, etc.

And a huge thanks to to our guest, Carmen Lagala, for putting up with us men fumbling through this topic.

And her show, Puppet’s Present, will be one-off show in which they host as puppets.
TICKETS: https://www.littlefieldnyc.com

Special thanks to Liza Treyger’s don’t-give-a-fuck and Bill Burr’s anger.

And, as always, big thanks to Salt N’ Peppa. We’re saving you a long, fair use snuggle.