This is the ina 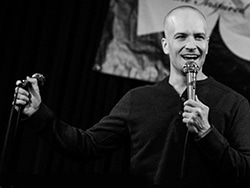 ugural episode. Harrison said, “Dude, we should talk and stuff about stuff.” Jeff interpreted that to mean that the hosts should record an episode that explains who we are because, without the backdrop of our characters, Jeff seems like a real ass, despite actually being quite harmless. Shifting grammatical person here, we had a blast shooting the shit about why we enjoy each other, how different we are, and why we just love stand up so damn much. After playing a few of our favorite bits, we played sports commentator as we admired skills and techniques employed to make these bits hit hard.

Featured bits in this episode: 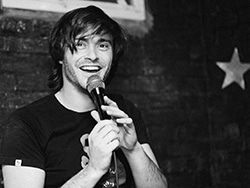 Special thanks to Louis, Doug, and Dane in addition to Salt ‘N Peppa for all of our wildly fair use.